Protection of migrating birds in Cyprus

Every year, more than 2 milion birds are being killed in Cyprus alone through illegal poaching. The importance of education and public awareness is crucial to protect the millions of birds migrating via the Mediterranean.

The project consists of two parts:

ÇADER is a non-profit civil society organization founded in 2005 and currently has 107 members. Its members mainly concentrate on environmental activities under their motto: “The Environment and Me”.

The Organisation works closely with the local authorities and the schools that service Catalköy, Arapköy, and Esentepe. These three villages cover an area of 75 km² and count for about 14.000 inhabitants. They are situated in the Pentadactylos Mountain Range's foothills, a designated Natura 2000 area, and an IBA.

The aim is to encourage nature protection at a grassroots level to make three Cypriot villages more avi-fauna friendly and become a model for other villages to follow. This will be reached through education, habitat improvement and public outreach. Education is focused on raising awareness and increasing knowledge of the importance of biodiversity, the conservation of wildlife and all natural resources (soil, water, air etc.), as well as the adverse effects of climate change and the need for adaption strategies. 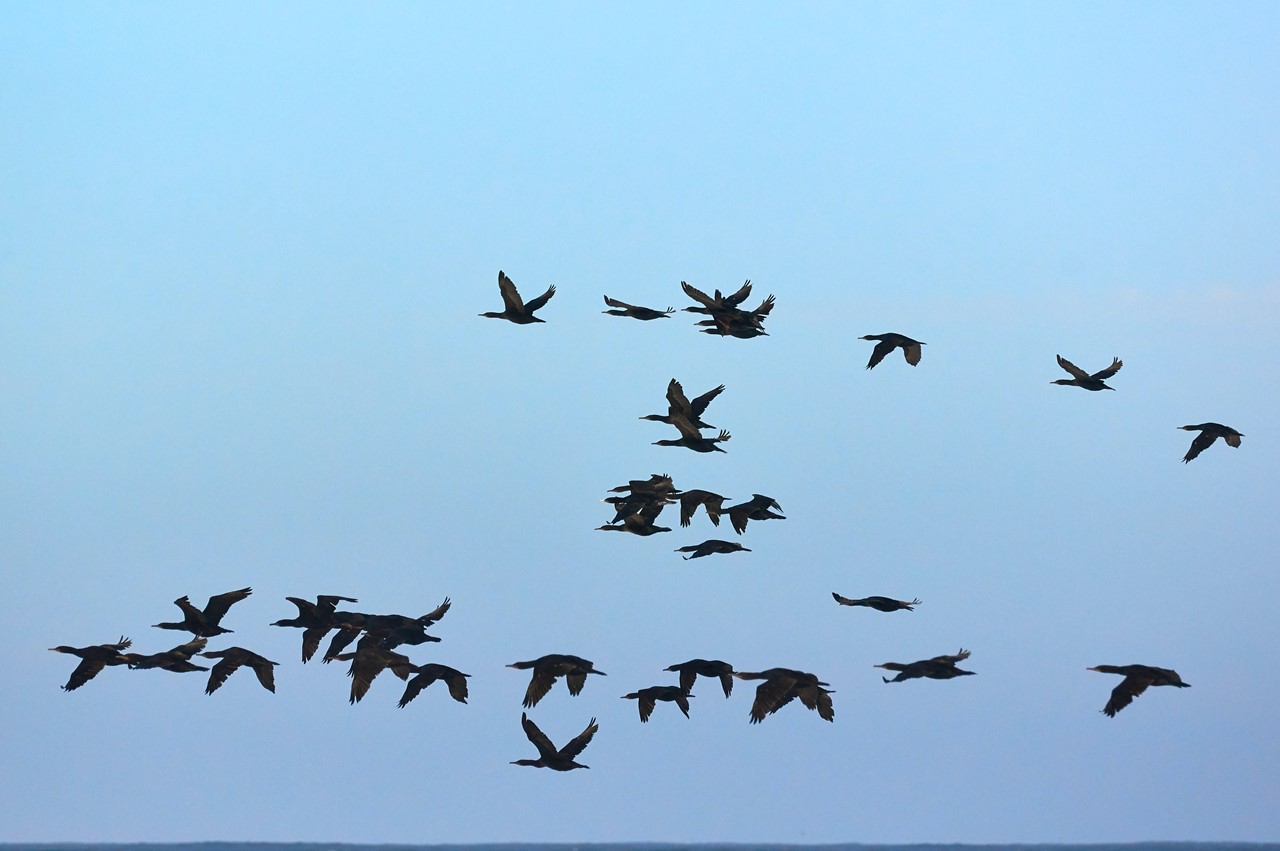 In the first months, the project has been introduced to the local authorities. Several events have been organized to raise awareness of nature and species conservation among the local population. Among them, a Clean-up for World Soil day, a Communal Planting Event, and some environmental education seminars for school children.

BirdLife Cyprus (BLC) is currently the most active conservation organization in Cyprus, running campaigns against illegal bird trapping and poaching and for the designation and protection of Important Bird Areas as Special Protection Areas, as well as campaigns in the area of agriculture, education and awareness-raising.

A current project of BLC, supported by the VGP Foundation, has as its goal the establishment of an education and awareness-raising space for Cyprus' new wildlife rehabilitation centre in Nicosia.

For too many years, Cyprus has not had a fully functional and up-to-date wildlife rehabilitation centre. Now that is about to change, with a big investment from the Cyprus Interior Ministry in a new, high standard centre to be built just outside the capital, Nicosia.

BirdLife Cyprus (BLC) is very much engaged with the relevant authority – the Game & Fauna Service (GFS) – in the design of this new facility. A one-off chance now exists to add an Education & Awareness raising space to this new venture, in the form of a visitor building. This facility would be run by BLC. This would significantly enhance the already extensive efforts to communicate and engage with communities on nature, wildlife and conservation issues.

During the first month after the project was launched, it was already agreed that the future education wing building will be leased to BirdLife Cyprus for the next 30 years at zero cost while BLC will be responsible for all the building, running and maintenance costs.

The government tender documents for the entire rehabilitation centre project (which the education wing is part of) are also almost ready.