We are currently identifying a peatland plot suitable for restoration.

What is a „peatland“?

Peatland is a unique ecosystem that consists of several meters thick layers of peat - a special natural material that is created by a long-term accumulation of partly decayed organisms. They cover 3% of the Earth’s surface and their creation takes thousands of years. Peatlands can be found all over the world but their number is dangerously decreasing due to the commercial use of peat that can be used as a fuel, in horticulture as a substrate and fertilizer etc.

Peatlands can be divided into two main types – bogs and fens. The first mentioned is a rain-fed peatland while the latter is in constant contact with the water table (ground or surface water).

Why are peatlands important?

Thanks to the big amount of components of a natural origin, peatlands are significant storage places of the CO2 and other gases. As it is well known, plants can extract CO2 from the atmosphere using the process of photosynthesis. Peatlands thus store 30% of world’s soil carbon which makes them twice more effective than all other vegetation types combined on Earth. It is proved that 1m2 of peat can store more than 1kg of CO2 every year.

This important CO2 reservoir can only function correctly as long as the peatlands have what they need the most – a big enough supply of water. When peatlands are dried (mostly by human activities such as drainage, deforestation and others), they become vulnerable, oxygen and microbes can penetrate them and when the whole ecosystem is disturbed, the CO2 is largely released to the atmosphere. A high amount of CO2 in the atmosphere leads to the infamous rising of temperature of the Earth and the greenhouse effect causing serious and irreversible climate changes.

Peat has a characteristic spongy consistency and a very high ability to absorb water - up to 13 times of its own weight. This is the reason why they play an important role in flood prevention in many areas.

Peatlands are a natural habitat to many rare and protected species of animals and plants – orchids, birds, frogs or insects that can be found nowhere else.

Last but not least, they are also an important source of historical artefacts because of their high acidity and the deficiency of oxygen due to which the items found (manuscripts, shoes, household items or even bodies etc.) are almost intact. 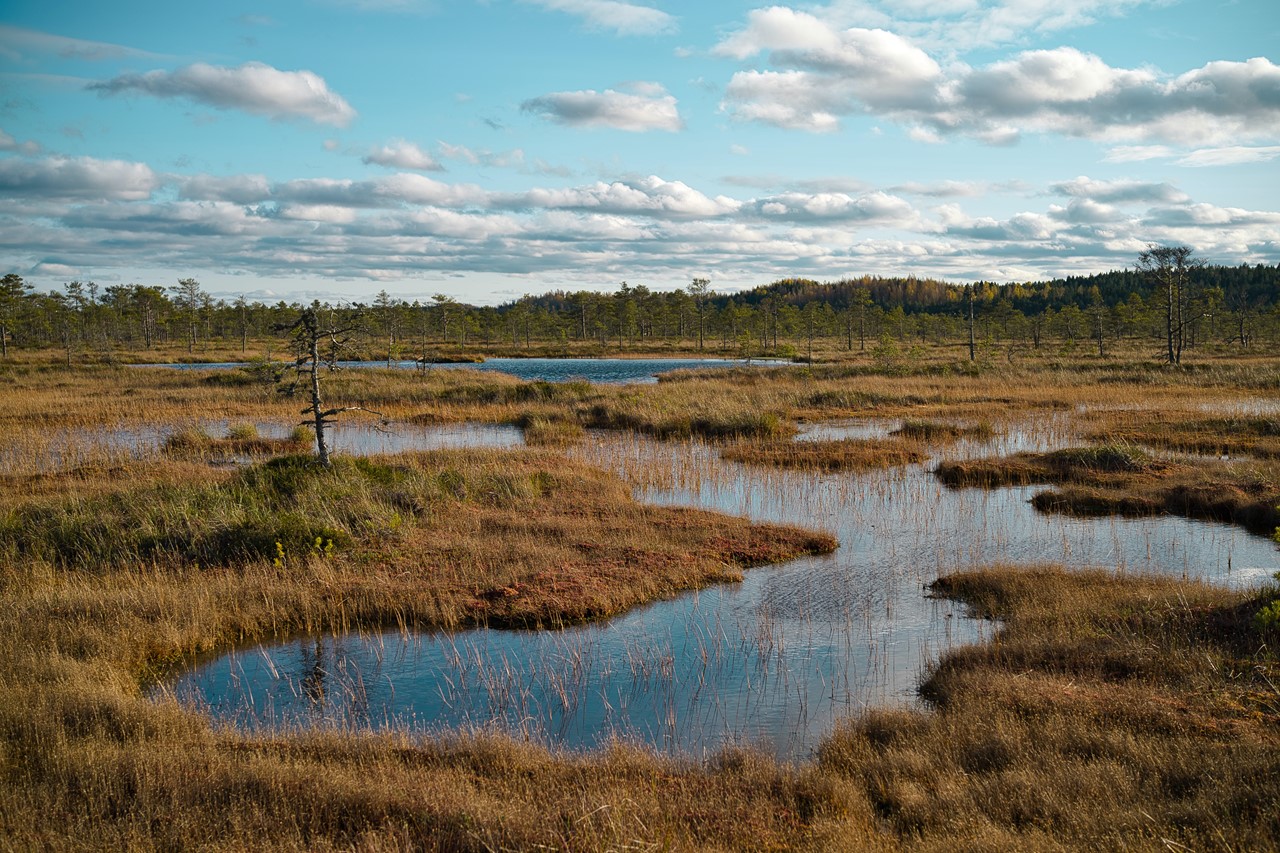 The threats for peatlands

As on many other levels, human activity puts in danger the existence of peatlands. There are some of the most significant ones:

As mentioned above, peat can be used in horticulture, agriculture and also as fuel which, especially in history, was appreciated since it is much cheaper than wood.

Because of digging canals to conduct water from or into places of need, peatlands face a big loss of water and erosion which causes their destruction.

During the process of deforestation, the soil is suddenly exposed to the sunlight which can penetrate the damaged soil, heat it up and cause the leaks of CO2 into the atmosphere. Such land is then susceptible to fires that spread fast in peatlands and are difficult to stop. The consequence of this is again the release of an extremely high quantity of CO2.

Afforestation in existing peatlands can cause problems as well. Some trees consume a lot of water and dry out the land around them.

Apart from human activities, there are other, more natural, perils causing damage to the peatlands, such as animal trespass (especially big herds), natural fires or invasive plants. 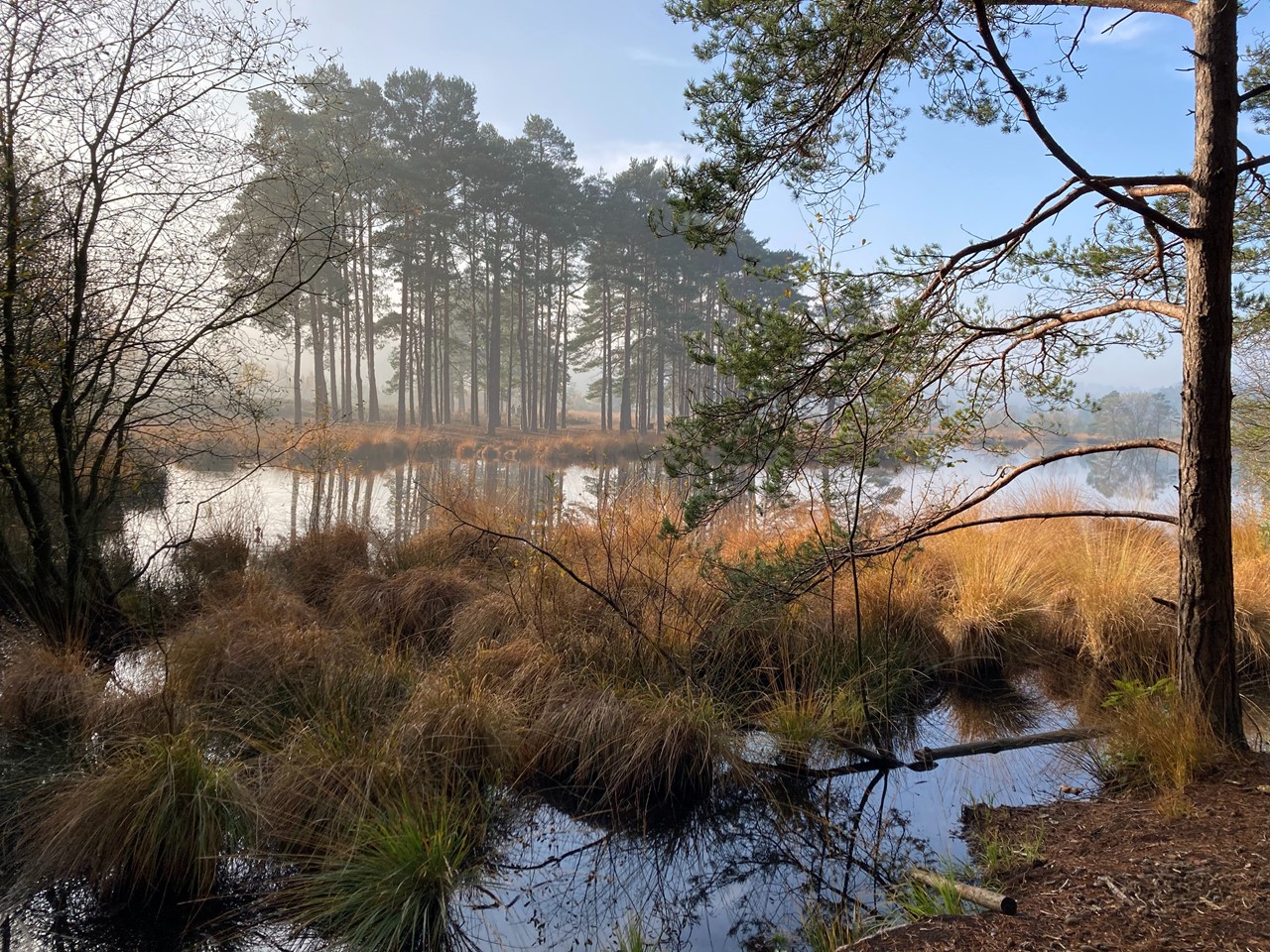